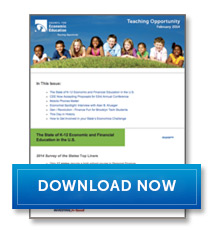 The State of K-12 Economic and Financial Education in the U.S.

2014 Survey of the States Top Liners

Funding for this survey was provided by Capital One Financial Corporation. 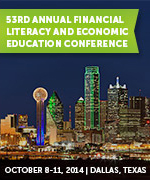 CEE is now accepting proposals for its 53rd Annual Financial Literacy and Economic Education Conference, being held October 8–11 at the Renaissance Dallas Hotel in Dallas, Texas. 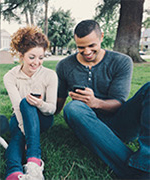 Mobile Phones Matter is an informative lesson featured on EconEdLink.org, which includes a variety of free resource links about the use of mobile devices. One resource shares expert tips on creating passwords and another discusses safety concerns over privacy issues before downloading apps.

Another resource features a collection of searchable apps for iOS and Android mobile devices. The apps support a range of content areas as well as apps for you to use as a consumer. 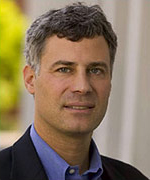 Dr. Krueger, the Bendheim Professor of Economics and Public Affairs at the Wilson School at Princeton University and former chairman of President Obama’s Council of Economic Advisers, is the author of the newly published textbook, Explorations in Economics. 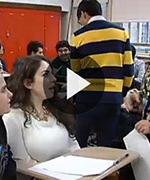 NY1 TV sent a film crew to Brooklyn Tech for a close look at students playing Gen i Revolution. Check out the video.

To learn more or to start playing today, register at www.genirevolution.org.


This Day in History 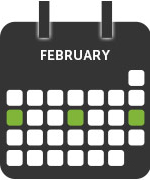 The Calendar of Historical Events provides 365 days-worth of historical facts and interesting developments in personal finance and economics. See what happened on this day in history, and use the related lessons in your classroom.

Your Sins Forgiven
With huge debts owed to the United States after WWI by countries such as England, France, and Italy Congress gets together and rounds the number off to $11.5 billion dollars to be paid over sixty-two years, at two percent interest. Years later even this plan would turn out to be unrealistic.

Well Known UMWA Leader Born
On this date John L. Lewis was born. Lewis’ claim to fame comes as the leader of the influential United Mine Workers Association (UMWA). Rising from the ranks of the Illinois coal mines he started on his forty year struggle for workers’ rights.

Bank of U.S. Part Deux
Former chief of the Federalized Bank of U.S. gets a charter from the state of Pennsylvania to start the bank for a second time under private ownership. It will eventually shut down for a second and final time in 1841.

How to Get Involved in your State’s Economics Challenge 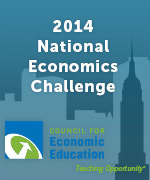 Here’s your 2014 National Economic Challenge To Do List for Teachers/Coaches: