Student Contest! Ask your students what economic advice they would give to the new President of the United States. Learn more.

Check out the video below to see what happened at the 2014 Conference! 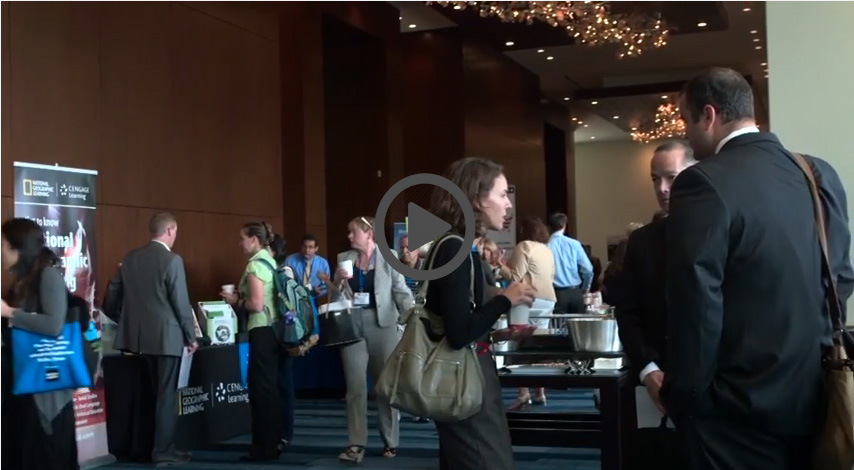 We’re gearing up for the 2015 Annual Conference in St. Petersburg, Florida. Registration will open in May but mark your calendars now for October 7th – 10th, 2015! We hope to see you there!

Requests for Proposals are currently available for submission.