A donation to the Council for Economic Education will supply free lesson plans and activities for teachers, run after-school events, expand our student competitions, provide free professional development for educators, and fund advocacy to make financial and economic literacy a priority in our schools! MAKE A GIFT TODAY 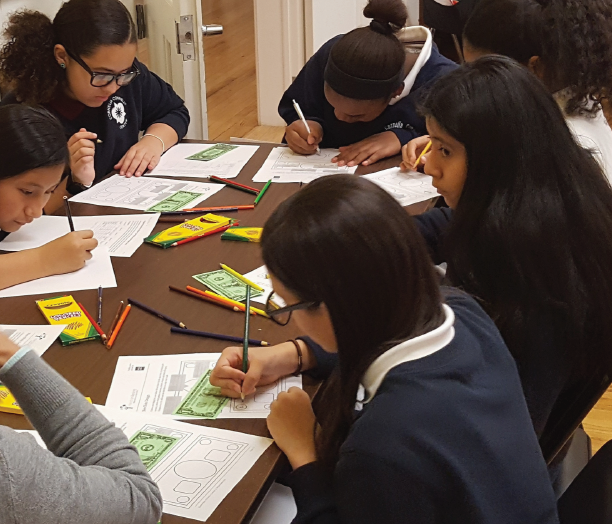 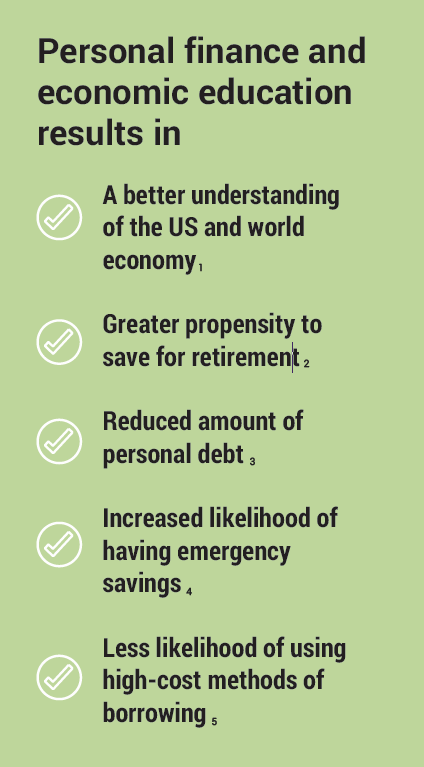 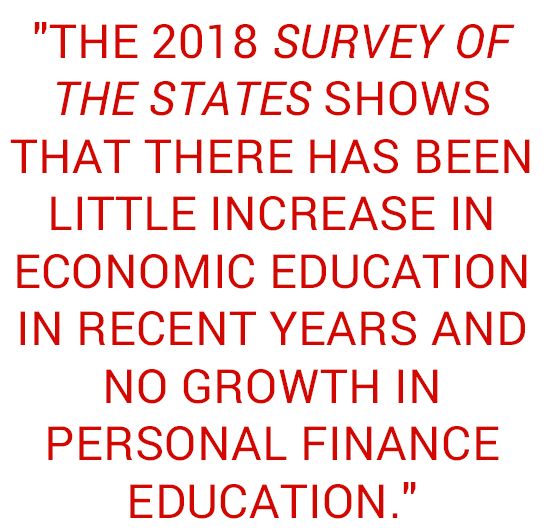 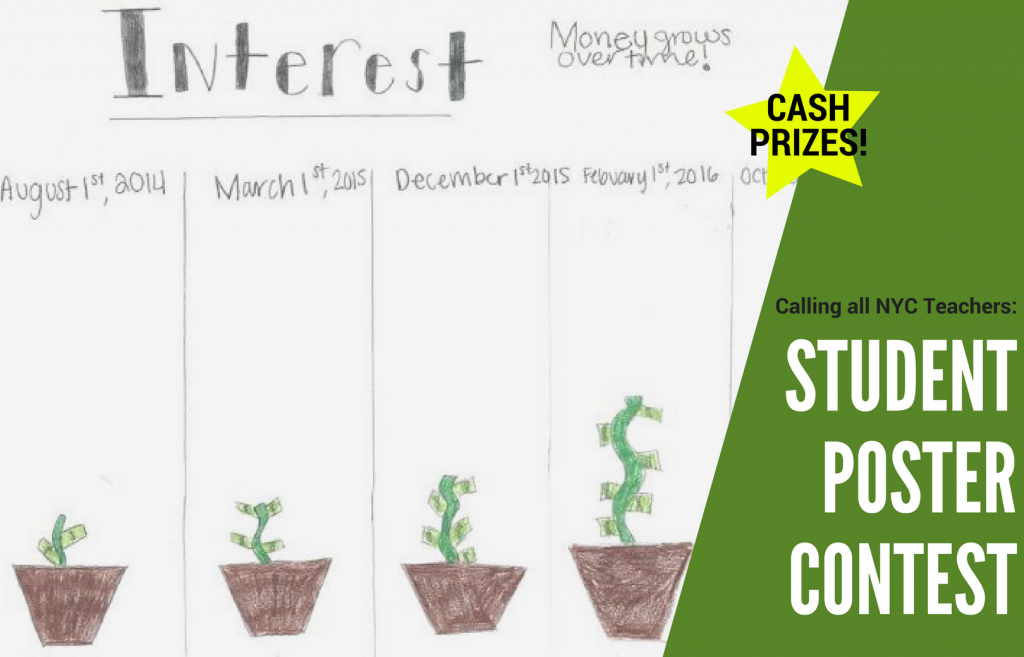 The Council for Economic Education (CEE) is excited to announce the launch of our Financial Literacy Student Poster Contest open to all NYC Metro area teachers and their students*.

Teachers are invited to submit their students’ creative posters that illustrate a personal finance or economics concept. Four winners will be selected by CEE – one from each grade band (K-2; 3-5; 6-8 and 9-12).

The student winner and their teacher each will receive a $250 AmEx gift card plus an invitation to a recognition ceremony where we will feature their work of art. We can’t wait to see what the students will design!